The war is raging on, and all other crises are also going strong.

It’s time for a break – the blog will return in September.

Here’s a selection of upcoming climate rallies and protests: 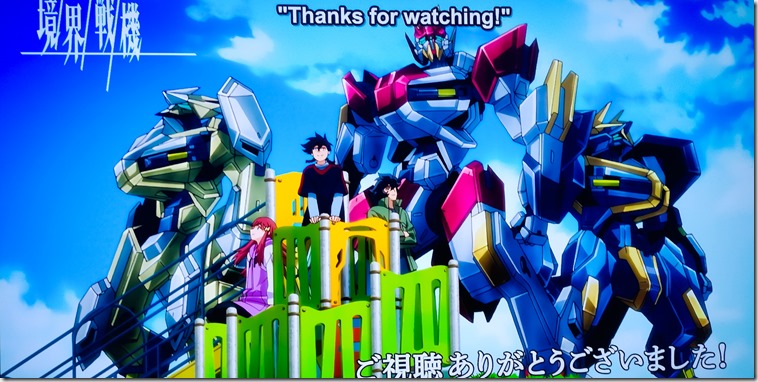 (AMAIM Warrior at the Borderline, Crunchyroll, 8/7/22)

The heat has lessened, but the crises remain:

Sometimes I miss the early 2000s when I still believed flying, driving a car, or eating meat and animal products were okay. And sometimes, I feel powerless as an individual looking at the magnitude of change that will be necessary to survive as a species.

So, what can we do? Live our life as it is necessary to overcome the crises and safeguard our planet for future generations! 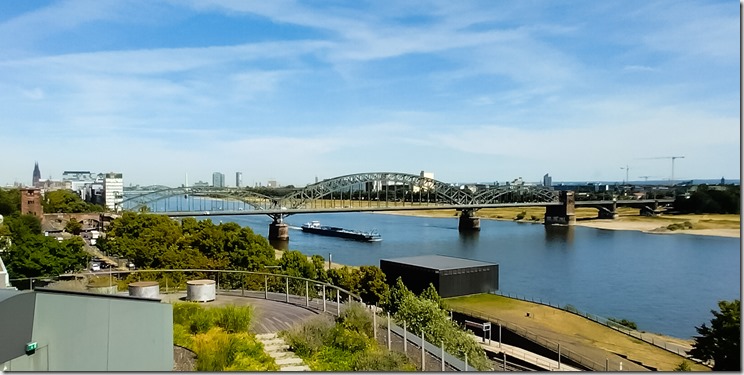 We’re still in a summer lull. The heat sits like a blanket atop our city and slows everything and everyone down.

But the crises do not wait.

All over the world, from the Tsar in Russia and Xi Jinping in China to Trump and Bolsonaro in the Americas, right-wing dictators are fighting against western values. At the same time, the climate justice movement is embracing global and intersectional goals.

There are two directions in society now that move in opposite directions.

I believe that we will need to work hard, and there will be sacrifices ahead if we want to continue living in a liberal and open society, which I do.

The same goes for dealing with the Climate Emergency and the current and coming pandemics. 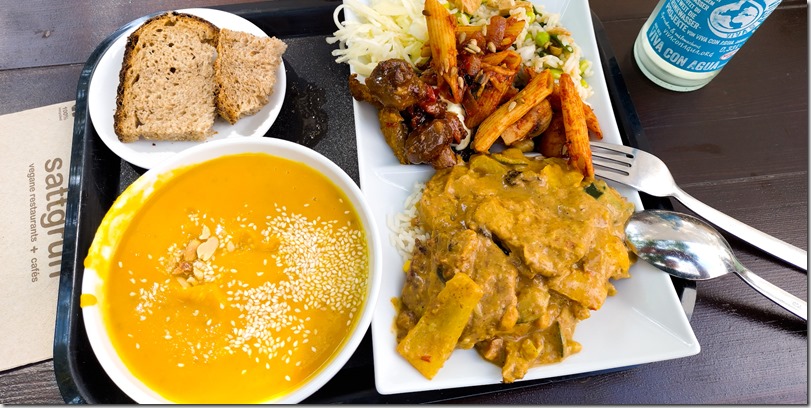 We’re in the middle of the state school holidays, and many families are on vacation. The city is almost asleep, with yet another heat wave announced next week.

Alas, the war does not sleep. The Tsar continues to murder the Ukrainian people to secure his place in the history book.

Our government still does not understand the climate emergency, but there is hope for the villages around the open-pit lignite mine nearby in Garzweiler.

Covid incidence rates are on the rise everywhere in the republic; in Cologne, they remain stable at 700. 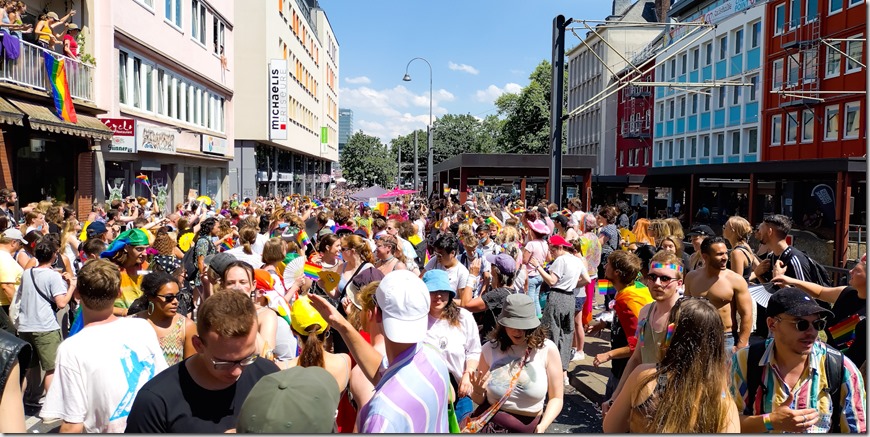 The Tsar is still murdering people in Ukraine for his gain.

A group of old men has sent the US back into the middle ages.

What is wrong with the males of our species?

Maybe I’ve fully succumbed to the woke mind virus, but I cannot understand why someone would want to impose his beliefs on others forcefully and feel good about it.

All over Europe, the Covid-19 incidence figures are increasing, in Cologne to almost 700. 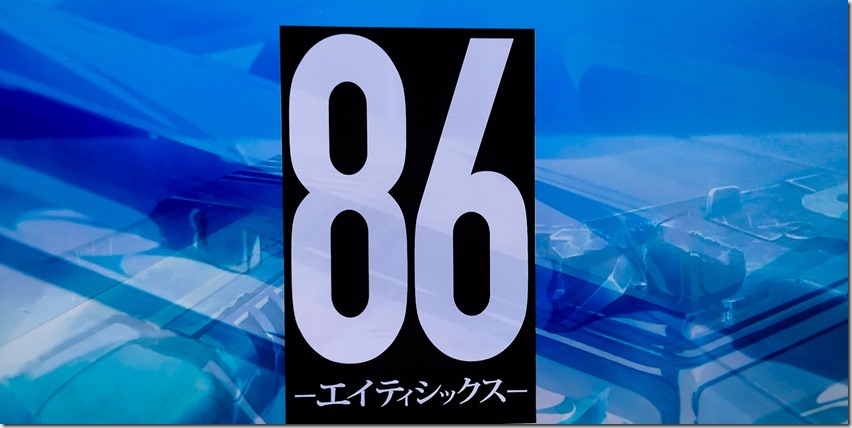 There is nothing new to report: The Tsar is still waging his bloody war against Ukraine, causing pointlessly immeasurable suffering.

My government is still not acting to support the people of Ukraine and keeps hiding quite cowardly behind formalities.

There is also no decisive action from their side against the impending climate emergency and no preparation whatsoever for a resurgence of Covid-19 in the fall.

At least there is United 24 to offer direct support to Ukraine as an individual.

The incidence rate in Cologne is flat at 210 right now. 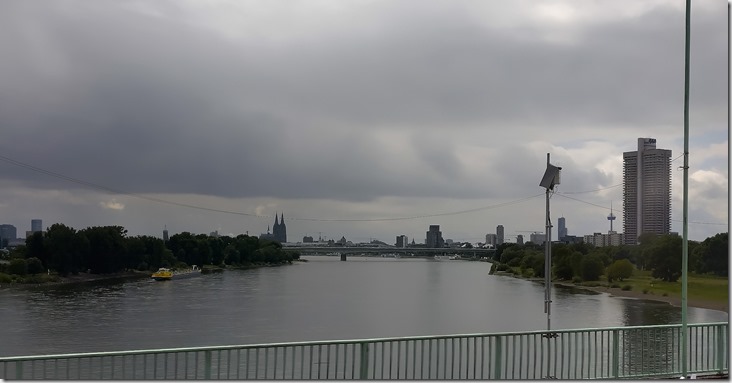 “At times like this, all we can do is practice the world we’re trying to live in.”

And indeed, this is all we can do if we do not want to succumb to despair.

I am utterly disgusted by the inaction of my government towards the war in Ukraine – they are altogether abandoning any pretense to support the people there but focusing solely on economic gains.

Covid-19 is in the usual summer slump but far from over – the incidence rate in Cologne is at 210 right now; we can expect new viruses to emerge relatively soon.

And don’t get me started on the climate emergency – even though the danger is a little less immediate than the war, it is a much more significant threat to our planet and species. Just look up! 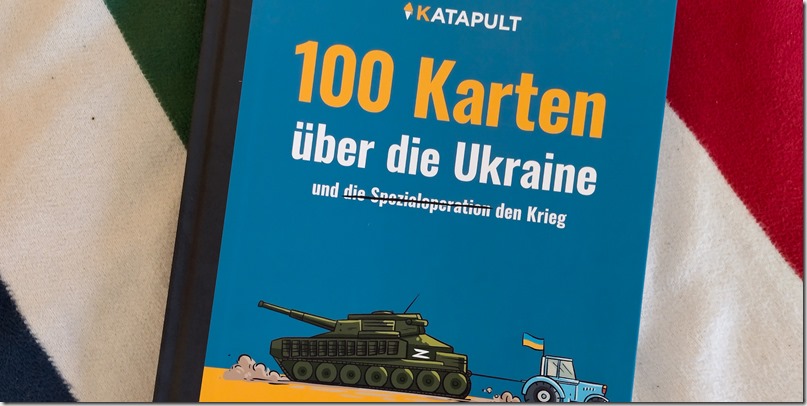 The tsarist autocracy is still waging its bloody war against the people of Ukraine. And our government is still holding back on support.

I had expected much better from the ruling Social Democrats. Still, they are unfazed in their allegiance to Russia, even though they suffered a massive defeat in the last state elections.

Especially our chancellor seems to be utterly tone-deaf to the needs of the Ukrainian people and public support for them in Germany.

But this is only one of the three crises we currently face: There is the climate emergency and the fossil fuel lobby that is trying to reverse the course towards renewable energy and the 1.5-degree goal. And Covid-19 is far from over, as the current spread of monkeypox shows.

We staged a state-wide rally this Saturday to pressure our politicians to address all three crises, stop importing energy from Russia, and secure a future for our planet. 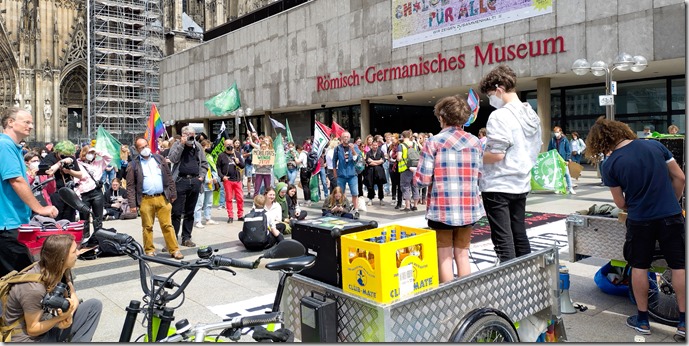 The war rages on, causing countless deaths and immeasurable suffering.

Our government is still moving at a glacial pace when it comes to aiding the people in Ukraine.

I just learned of an initiative by the President of Ukraine, Volodymyr Zelenskyy, to directly collect donations from people worldwide: United24. Go and have a look!

This weekend we will have state elections – given the size of the state, we call them small federal elections. Depending on the outcome, the power balance in our current federal government might change.

The Covid-19 incidence rate in Cologne went further down; it’s at 350. 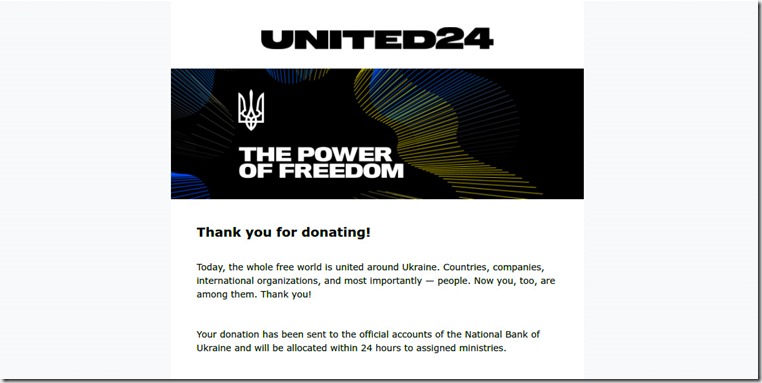 It’s seventy-seven years after the allied forces defeated Germany and liberated us from the National Socialists, and there is again a war ravaging Europe.

The tsarist autocracy is trying to subdue the sovereign nation of Ukraine and grab as much territory from it as it can get, committing severe war crimes and countless atrocities on the way.

Finally, our government and the EU are getting serious about supporting the people of Ukraine: There are more weapons on the way, and the EU has committed to an embargo on Russian coal and oil.

Also, more and more European state officials are making their way to Kyiv; currently, our parliament chairperson is meeting with the Ukrainian government, and our foreign minister will be next.

If Russia wants a new Iron Curtain, so be it – but east of Ukraine!

The Covid-19 incidence rate in Cologne is further down; it’s at 390. 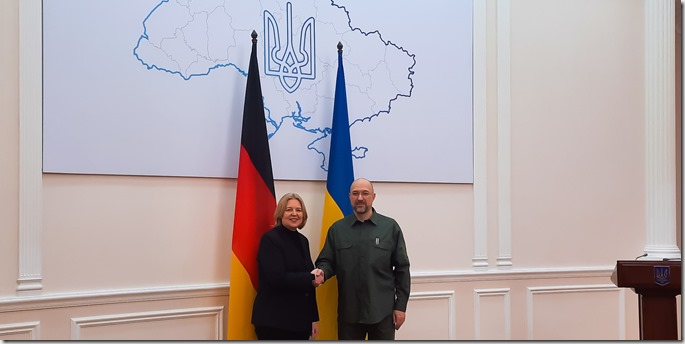