The incidence in Cologne has declined again; it’s at 59 right now.

Friday was the day of the global climate strike – a huge success!

We had 25,000 people attending in Cologne alone and 620,000 in Germany overall, and many millions worldwide.

More and more people are beginning to realize that you cannot argue with physics – if we do not change our way of living, we’ll make our planet uninhabitable for future generations; alas, there is yet no Planet B.

Today we have our general election – the government we’ll elect this time will be the last one to prevent the worst outcomes and secure somewhat of a future for our kids.

Wish us luck! I will cover the result in a separate post later this week. 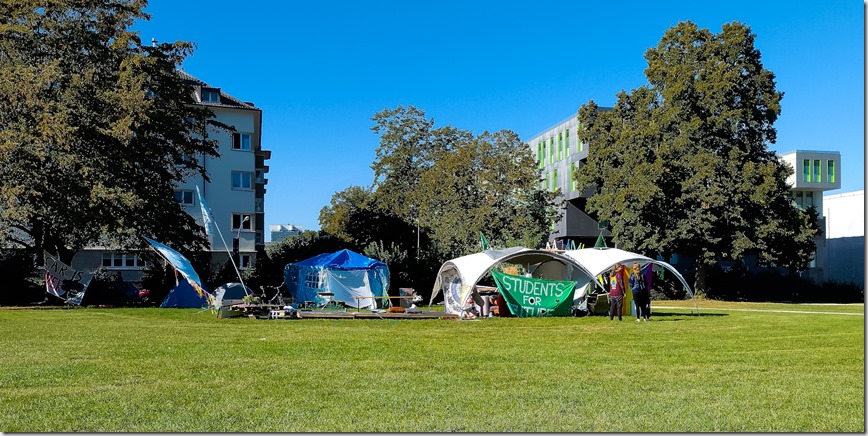 The incidence in Cologne has declined further; it’s at 78 right now.

On a further positive note, our government expects a vaccine for the under-12-year-olds by early next year. Yay!

This Friday, September 24, is the next global climate strike. We’re proud to host the scientist Jason von Juterczenka in Cologne with an exciting talk on the 6th IPCC Assessment Report – we hope to see you there!

I am also eternally grateful to all the artists who moved their craft to a streaming platform and enabled us to attend events without physically attending. I have visited so many different venues over the last two years, and I hope that I will be able to continue to do so after the pandemic ends. 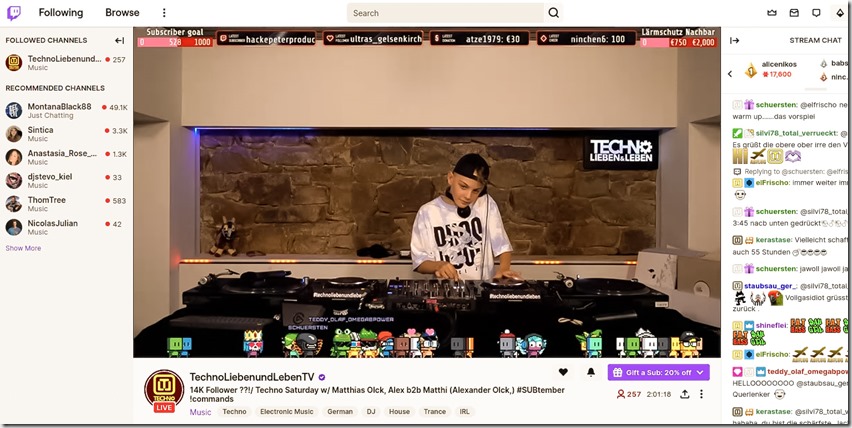 The incidence in Cologne is further down, at 110 right now.

As the weather turns cold outside, people are (hopefully) settling back into their stay-at-home routine. The pandemic is still very present, and the virus is still quite deadly; the fourth wave has started.

This weekend marks 20 years of 9/11, with President Biden leading a day of nationwide grief and remembrance.

In Munich, a big car show, IAA, took place. We still haven’t realized that the necessary change in mobility does not mean simply replacing the power train.

The climate emergency is real, and we need to re-think mobility from the ground up. Alas, our governing party and their leading candidate do not get that at all.

But: Elections are coming up soon! 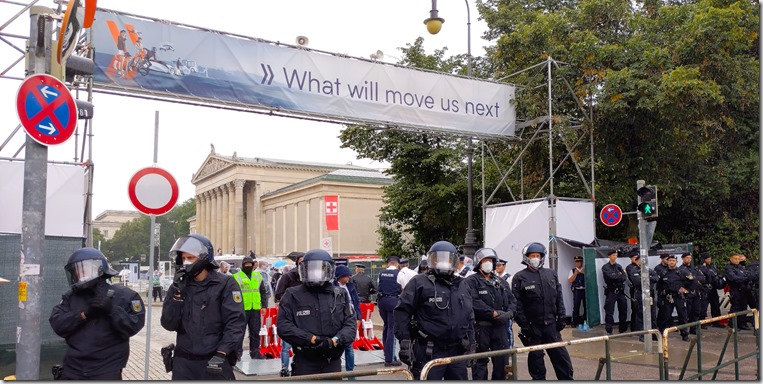 The incidence in Cologne is at 138. Need I say more?

Our climate camp is joining OKNB for the trip to Berlin and will take a break until mid-September, returning for the final week of climate election campaigning and the next global climate strike on September 24.

We desperately need a more competent government, one that values compassion and science. And doesn’t invent forms to prevent our Afghan friends from leaving the country and joining us.

On a private note, I’ve submitted my thesis on time. Wish me luck! 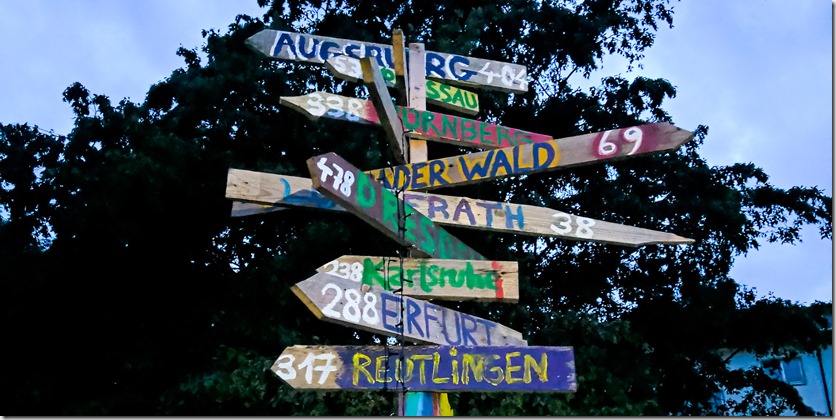 The local incidence rate in Cologne is at 75 and rising.

We have failed the people of Afghanistan.

Looking at the bleak outlook, Christian Stöcker also has an op-ed in Der Spiegel headlined “The parents are still far from angry enough” – so true! 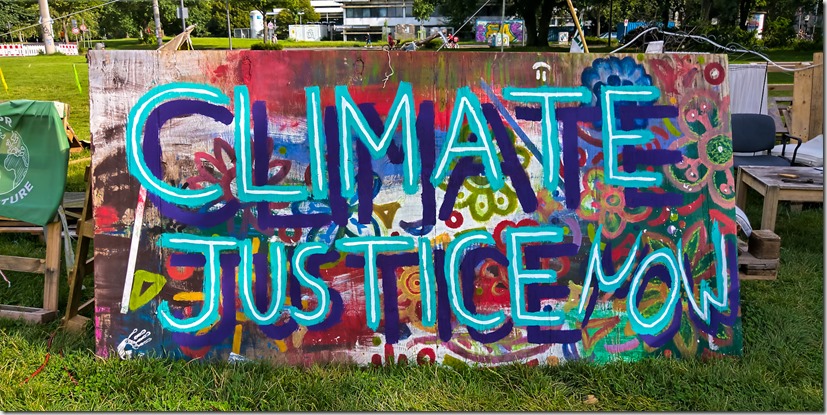 The local incidence rate in Cologne is at 44 and rising.

Vaccination is readily available, and the town council is offering walk-in vaccinations at many places, including mobile stations at party hotspots.

Go and get it!

On the other emergency, we learned this week that the Gulf Stream as part of the AMOC (Atlantic Meridional Overturning Circulation) is weakening and showing signs of a possible collapse.

And we still believe that burning coal is a good idea? 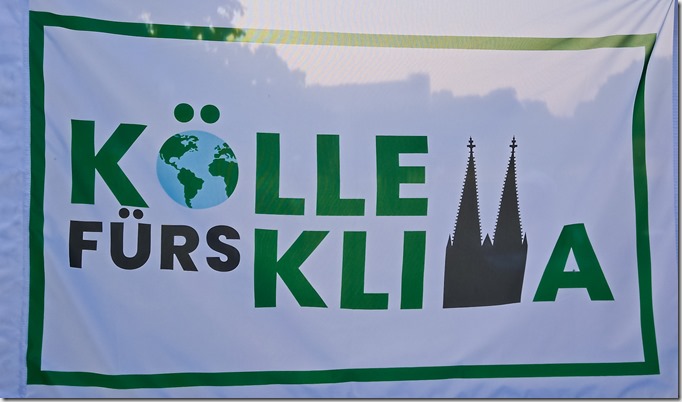 The local 7-day incidence in Cologne is at 35 and rising.

Long-Covid is not fun and nothing we want kids to suffer from.

At the same time, we do not want kids to starve, burn or drown – so we need to address the climate crisis as the emergency that it is too. 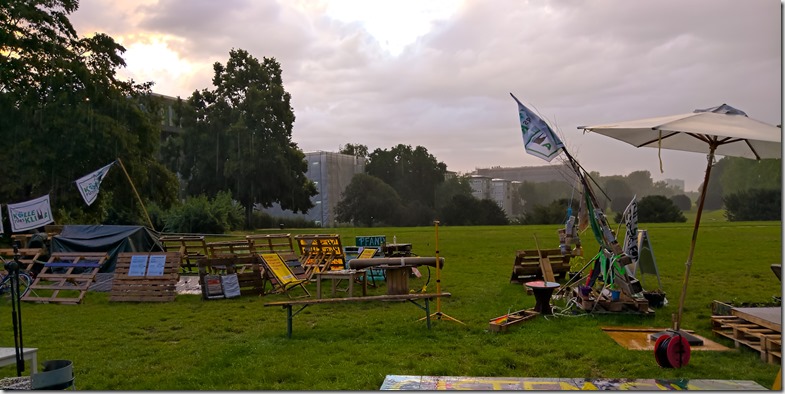 Are we still in lockdown?

Technically speaking, yes – the CoSchVO still affects Cologne, with an average incidence rate of 31.8 and R at 1.28, and restrictions are in place.

I’m keeping my distance and wearing a mask indoors; however, there are many parties in our parks, and many people travel for fun and vacation. I hope fall won’t be a big disaster! With R above 1, chances are slim, though.

The climate justice camp in Cologne is in its 8th week now – come and visit! 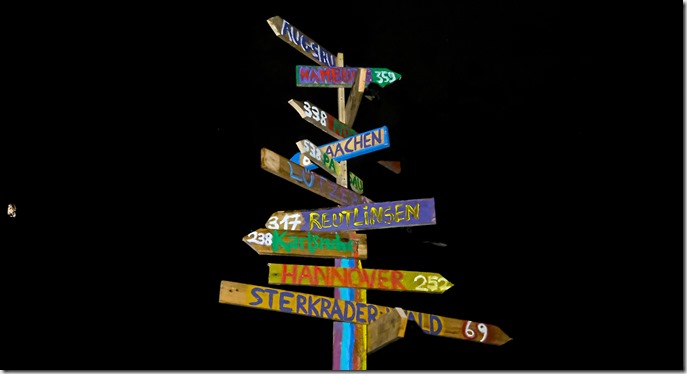 What a week! So many things have happened, and I don’t know where to start.

We had massive torrential rain here in the West, which caused substantial flooding and wreaked havoc on several communities. A three-digit number of people died, and the flooding destroyed countless homes and lives. Since then, this dire situation has spread further West (Belgium, The Netherlands) and East (Austria, Bavaria).

Severe flooding with many deaths has also occurred in Asia (China, Indonesia); intense fires are burning in the US, Canada, and Russia.

Still, our governing politicians do not treat the climate emergency as the existential crisis that it is. Old white men. Sigh.

On a lighter note, the Pokémon Go Fest 2021 was great fun! 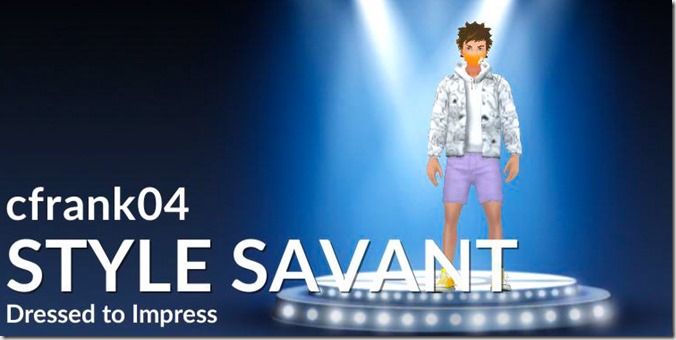 Not surprisingly, the numbers are on the rise again. Looking at the figures in the UK, Spain, Portugal, and The Netherlands, we’re in for a pretty bleak fall.

Alas, our governing politicians are ignoring the deadly nature of the Sars-CoV-2 virus and are willing to sacrifice our kids for their political gains. Despicable.

Same for the other emergency – no willingness from our politicians to address the climate crisis and work on meaningful steps to curb CO2 emissions. Their only goal is to stay in power for the next four years.

That’s an apparent side effect of Europe’s aging population. 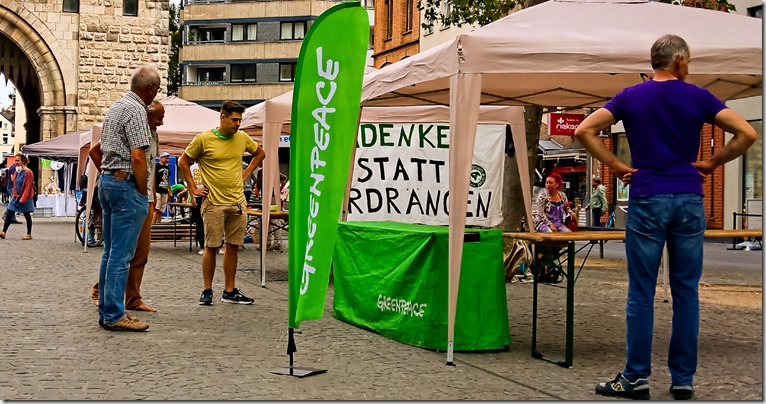