Our government recently passed a law that guarantees several large corporations, such as RWE and LEAG, the right to mine lignite until 2038. It also awards them huge compensation for shutting down money-losing plants.

There’s no need for coal-firing plants to generate electricity – it’s even not commercially viable anymore.

Instead of protecting the environment and its people, our government subsidizes a couple of big companies and violates the Paris accord.

We’ll ask the EU for help. 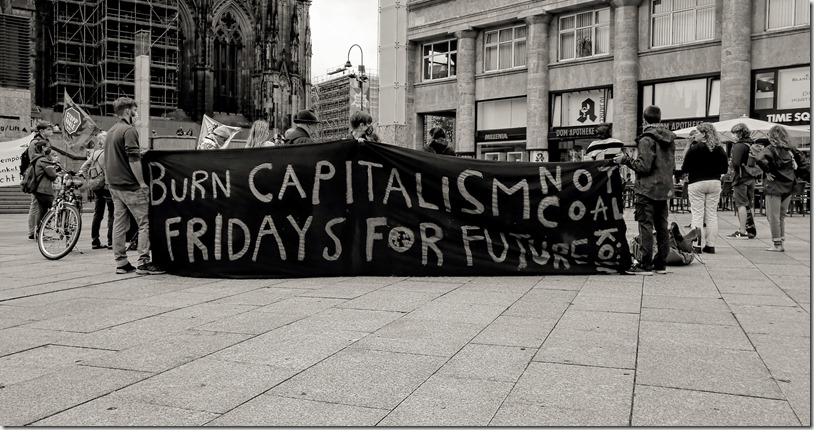 We’re at the end of the eleventh week of social distancing now, restrictions are easing, and the borders should reopen in two weeks. It could be a time to celebrate, but it’s not.

The institutionalized racism in the West has again led to one more death. Someone caught the murder on video, which is causing massive civil unrest all across the US. In Europe, we’re still failing to support the people at our borders, showing similar, completely inhuman behavior. Why is racism still a thing in 2020?

Our government is looking to subsidize car ownership once again, as if we didn’t know that we need to rethink traffic radically.

Indigenous peoples all over the world are in danger because they’re protecting our environment.

At least we can finally restart the weekly protests … 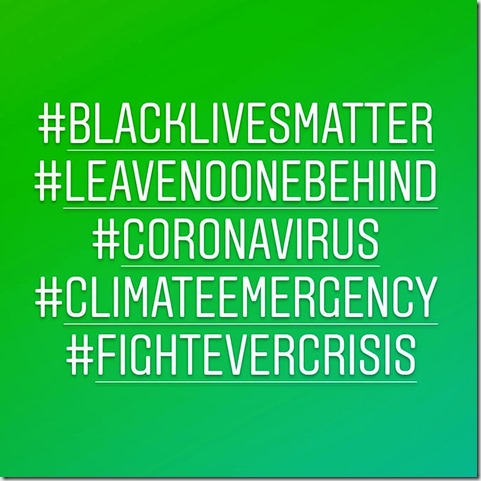 “We must never forget that Caritas has its origin and essence in God Himself (John 1, 4:8). Caritas is the embrace of God, our Father, for every person, especially for the very last and the suffering, who take a privileged place in his heart.” (His Holiness, Pope Francis, May 2019)

I am deeply ashamed about our actions at the EU borders in Greece and the Mediterranean Sea, and our utter lack of compassion for the people in need. 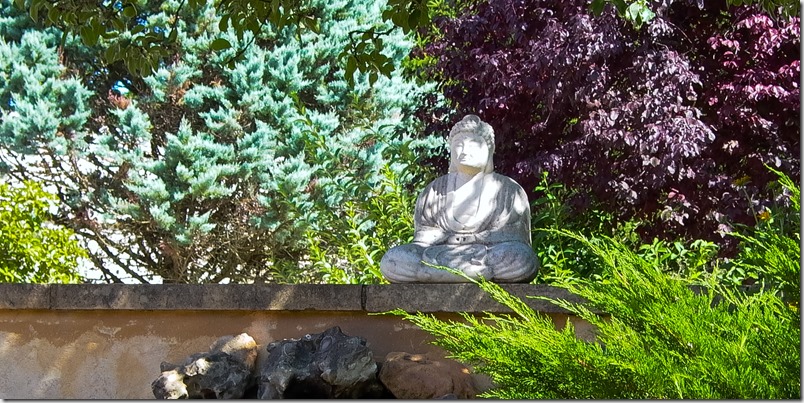 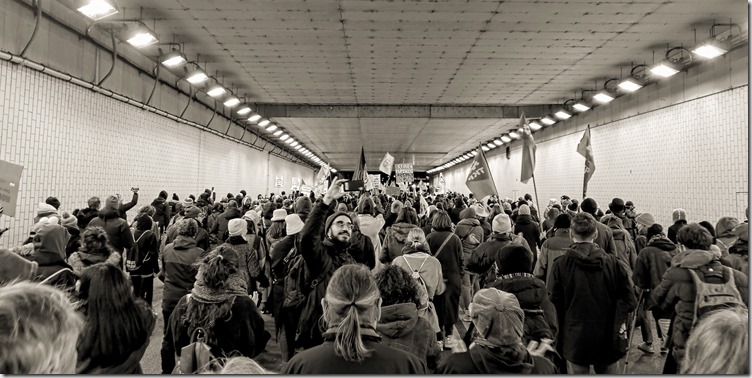 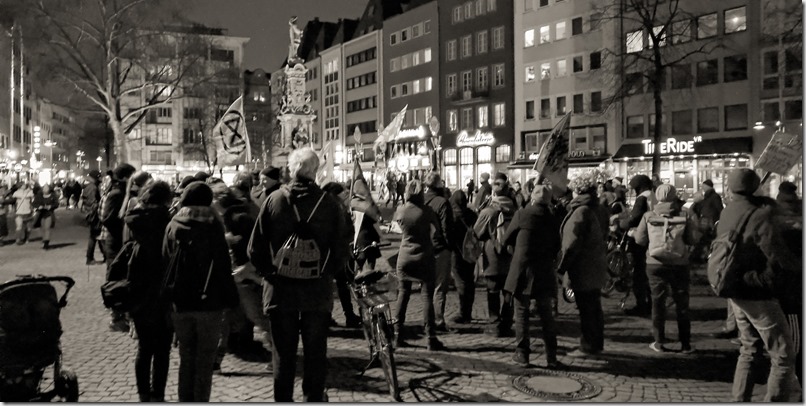 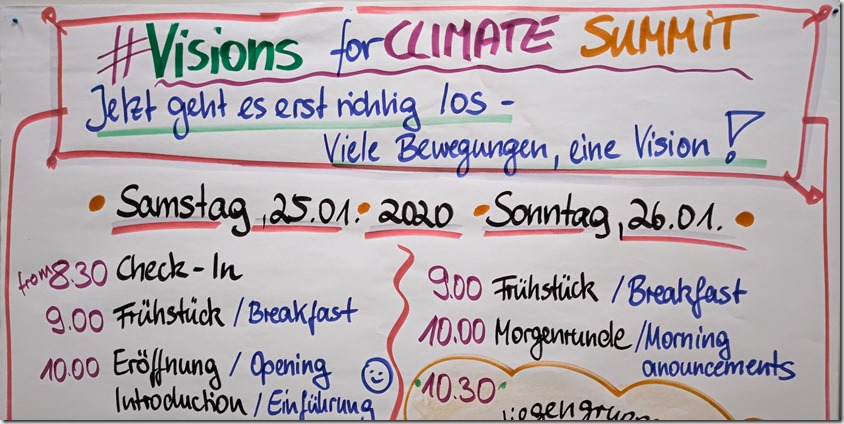 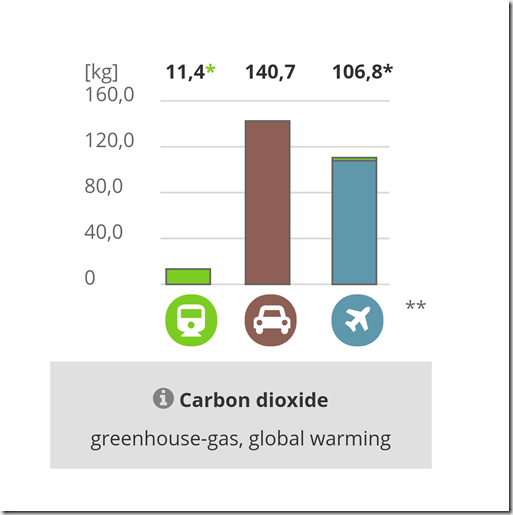 2020 must be the year in which CO2 emissions begin to drop! 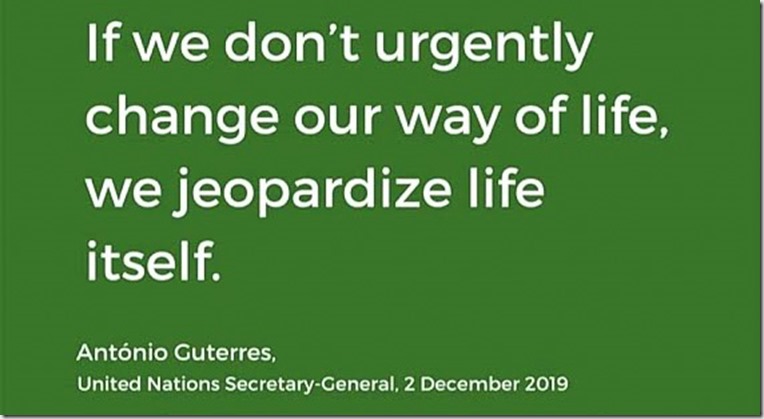 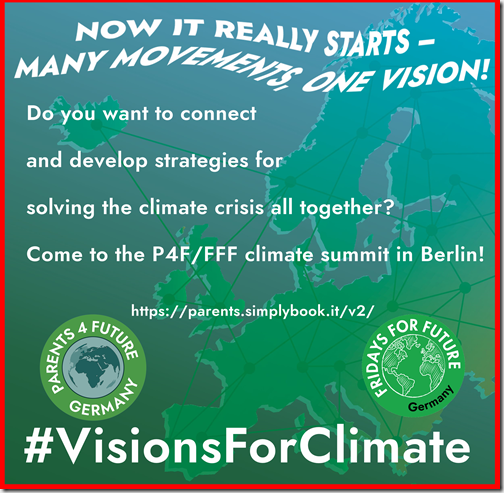 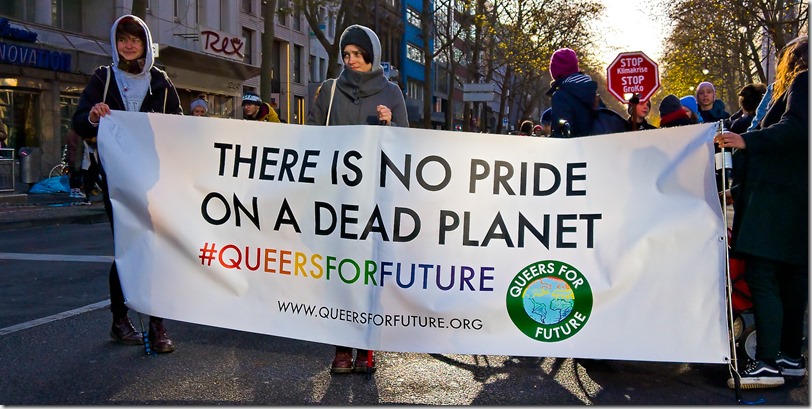