The incidence in Cologne has slightly gone up; it’s at 61 right now.

Last week we had our general election; the Social Democrats won but won’t be able to form a government without the Greens and the Liberals. Negotiations are underway, and we are watching. At the same time, the former governing party, the Christian Democrats, is slowly disintegrating.

COP26 is around the corner, and the world governments are not doing enough to address the climate emergency, so we need to go back to the streets for another global climate strike on October 22.

To quote Greta, it’s time to stop the Bla Bla Bla and get down to serious action!

Local action is happening at ZAD Rheinland, where activists are defending the village of Lützerath against the commercial interests of RWE. 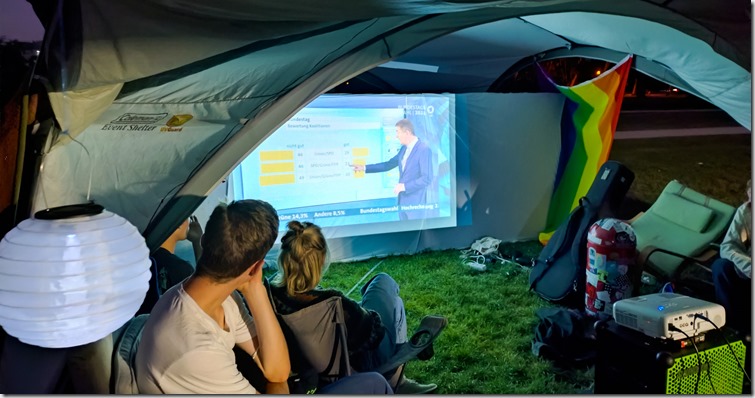