All hopes are now on the outcome of the midterm election in the US, and on SUSE. 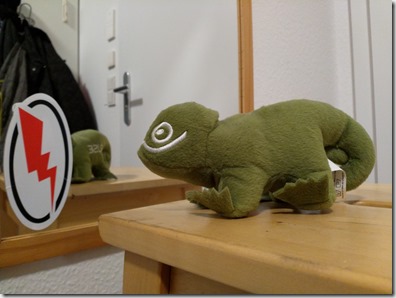