My father, Dr. Klaus Frank, would have turned 100 today.

He was an ensign in the Wehrmacht and fought against the Soviet Union, returning home severely injured.

After the war, he spent most of his life atoning and striving towards reconciliation with his former enemies, trying to righting the wrongs and the suffering he had caused.

He joined the Social Democrats as an active member and founded a non-profit organization supporting Willy Brandt’s peace efforts. 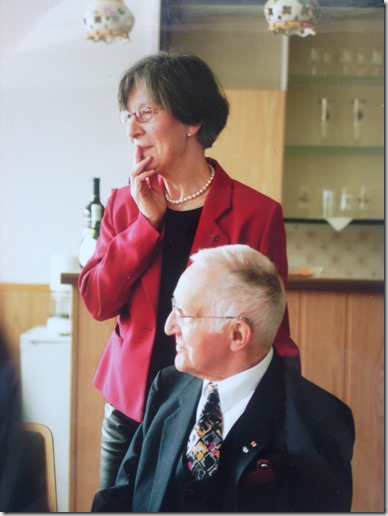