In 2017 I contributed to a campaign on Indiegogo for the PowerWatch Matrix.

An interesting and promising concept – a smart watch and fitness tracker that you’d never need to charge, because it would recharge using thermoelectric energy from your wrist.

Alas, after more than a year, I’ve now to decided to abandon it, for these reasons:

While freezing and manual charging were only mildly inconvenient, my main reason to leave the PowerWatch behind is the inability to use the data. I’m now using a refurbished Polar Loop – it needs charging every couple of days, but at least I have access to my stats. 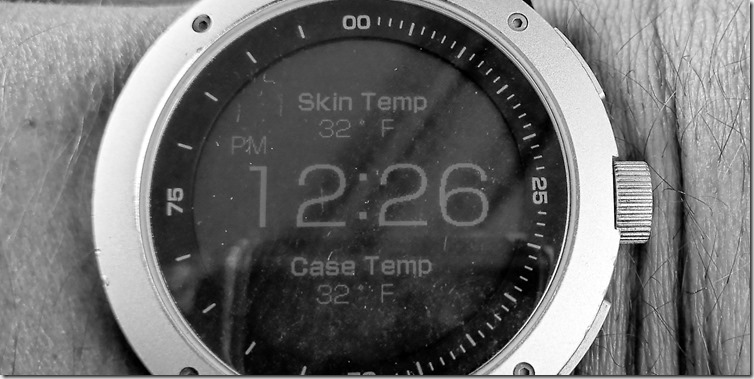