After a brief stint at a small consultancy in Cologne I decided to go back to working as a freelance IT architect and consultant, with my favorite open source cloud projects, Rancher and Kubernetes, and everything else cloud native. I have also submitted a couple of papers to regional conferences.

From August onwards I’ll then have two more years at University, and during that time I’ll need to figure out whether I should be starting my own business, continue going solo, or try to find full-time employment again. Main goal: Get my kids through college. And enjoy my work.

On that note: I’ve passed all exams so far and am happy with the results! 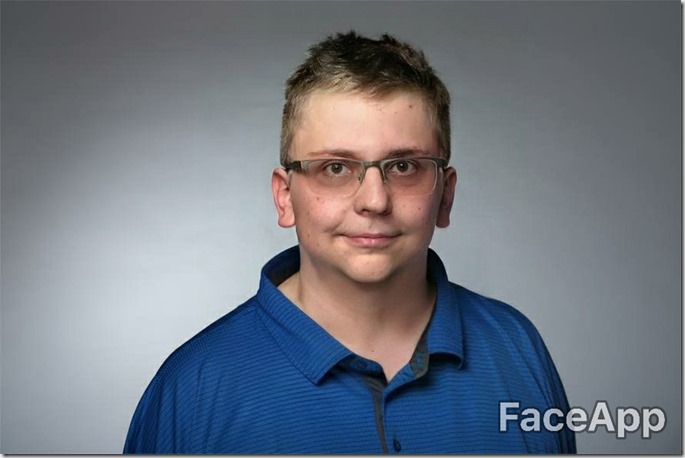 This week I migrated my phone from a Nokia 8 to a Nokia 9 PureView, for the impressive built-in camera.

After completing the migration I found that I was unable to perform a backup – the Backup Now button was grayed out and all items were in “Waiting to backup” (except for Contacts and Photos, which operate independently).  Google to the rescue!

I found many good posts, some recommending to temporarily disable Screen Lock. That worked – I then had a valid backup in Google Drive.

After I re-enabled the screen lock, though, the button became grayed out again – back to Google.

Several people recommended setting up Smart Lock, so that the phone unlocks itself, for example when you’re at home.

This time though I decided to give it a couple of days – a good idea, since there seems to be a timer involved, too.

Issue is now solved, the phone performs automatic backups, if

Good enough for me. But I will regularly check in Drive from now on … 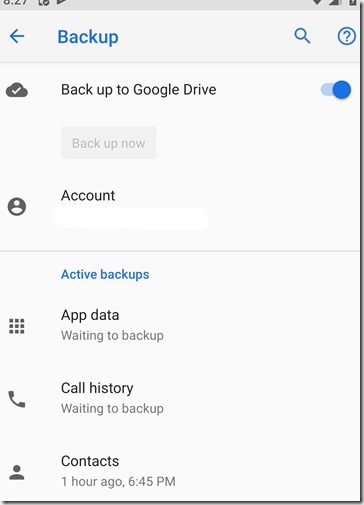 From time to time it does make sense to clean your computer systems, literally speaking.

Especially if you run them in a domestic or office setting, any system with a fan will collect dust. A lot of dust.

Nothing a can of pressurized air, a hoover and a set of baby wipes can’t fix though .

Did anyone say weekend? 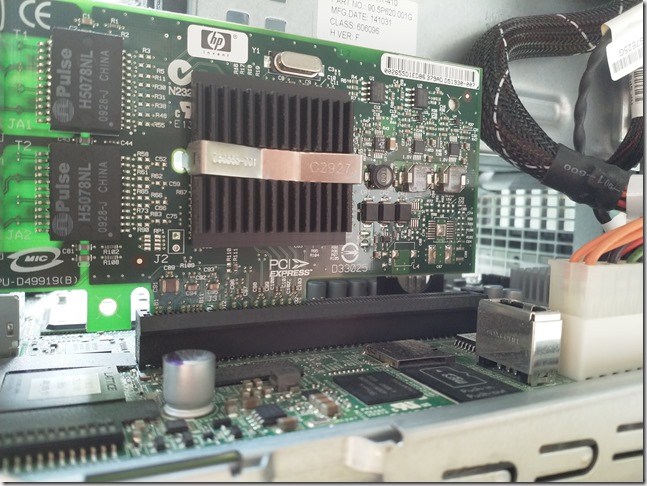 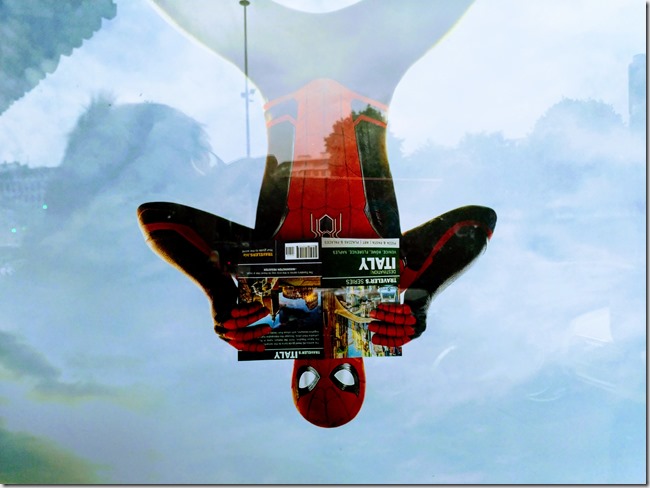 We went to Paintball Revolution in Ennepetal, as they offer markers for 14- to 18-year-olds.

The staff on site was great, plenty of playing fields and game ideas, we played for hours – highly recommended! 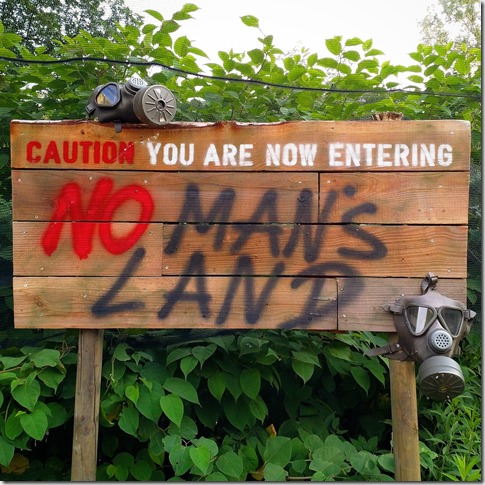