Being a long-time Linux user and ardent fan of Debian GNU/Linux, I find myself more and more in a situation where I favor a BSD-style Unix over Linux.

My first real contact with FreeBSD was through the now sadly defunct Debian GNU/kfreebsd distribution, the next logical step was to set up a FreeBSD workstation (with KDE) and now there’s no turning back. One of the main benefits of using Linux over Windows was always  to have fine granular control of all the processes and steps – systemd is way too much Windows-like for my taste. Nothing against Windows – I do all my daily office work on Microsoft Windows and Office, but on my servers and workstations I want a shell prompt and full control.

I still run Debian on my GCP cloud servers, for my next server at home I’ve settled on FreeBSD though.

I did have a look at the possibility to replace systemd with SysV-init on Debian, I also looked at Devuan, but in the end the simplicity and elegance of FreeBSD won me over. 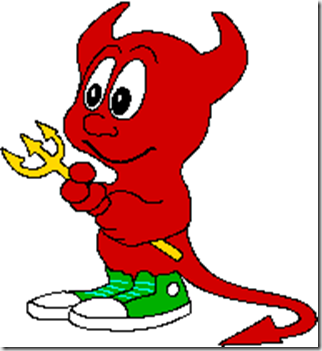