During the weekend, we saw “Der Fall Collini” by Marco Kreuzpaintner, based on a novel by Ferdinand von Schirach.

The film paints a very accurate picture of West Germany in the time after the war and before the 68 unrests, a time when a lot of Nazis were still in positions of power and used their positions to escape prosecution for their war crimes.

Der Fall Collini is most definitely a very important film, especially given the rise of the new Right in parts of Germany and Europe, but most striking is the lead actor – Elyas M’Barek in the role of the lawyer Caspar Leinen.

Elyas handled the transition from comedy to drama really well and excels in his role, torn between family, law and justice.

I believe he’s probably the best young German-speaking actor in the moment and am very much looking forward to seeing him again on the big screen! 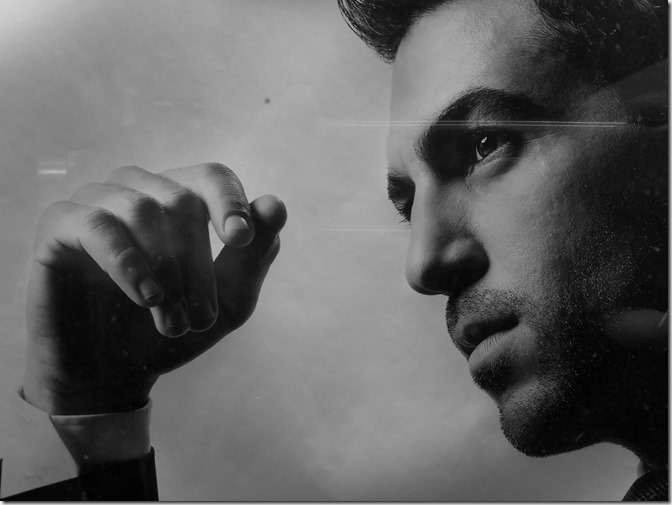